Burmese cats with big heart since 2000

Burmese is relative small cat breed. You can sense a pinch of Asian consideration and dignity on it. Burmese is lively and playful cat by nature still in old age. It is also quick to learn, bright and always attracted to new things. Burmese cat needs a lot of time and company from its family. Lonely burmese will easily get bored, so a companion from its own species is almost necessary for burmese.

Burmese is medium size, elegant cat by structure. Under its shiny coat you can see strong well built muscles and cat is much heavier than it looks by appearance. Chest is strong and rounded, limbs are rather slender and paws are oval. Tail is medium long and straight, little sturdy at the base, tapering to a rounded tip. Short nose which smoothly join in to wide cheeks is characteristic for the burmese head. Top of the head is broad and it should be slightly rounded. There should be distinct nose break at the base of nose. Chin is strong both in profile and in front. Ears are medium in size, broad at the base with slightly rounded tips. They set well apart, the outer line of the ears continues the upper part of the face. In profile the ears have a slight forward tilt. One of the most impressive things in burmese are its bright and particularly alert eyes. They should be large and set wide apart. The top line of the eyes is straight with a slight oriental slant towards the nose, the lower line being rounded. All shades of yellow from chartreuse to amber are accepted. The golden yellow is the most preferred.

Burmese coat is shiny, silky, lying close to the body and very short. In all colors the underparts of the body is paler than back and legs. When burmese kitten is born it is very pale, color turn dark by gradually until it gets the full color in age of 9 – 24 months. Bars or spotting are not allowed in all colors. Colors accept by FIFe are: brown, blue, chocolate, lilac, red, cream and tortie variations of these. 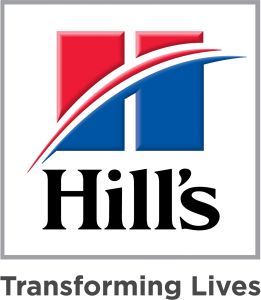